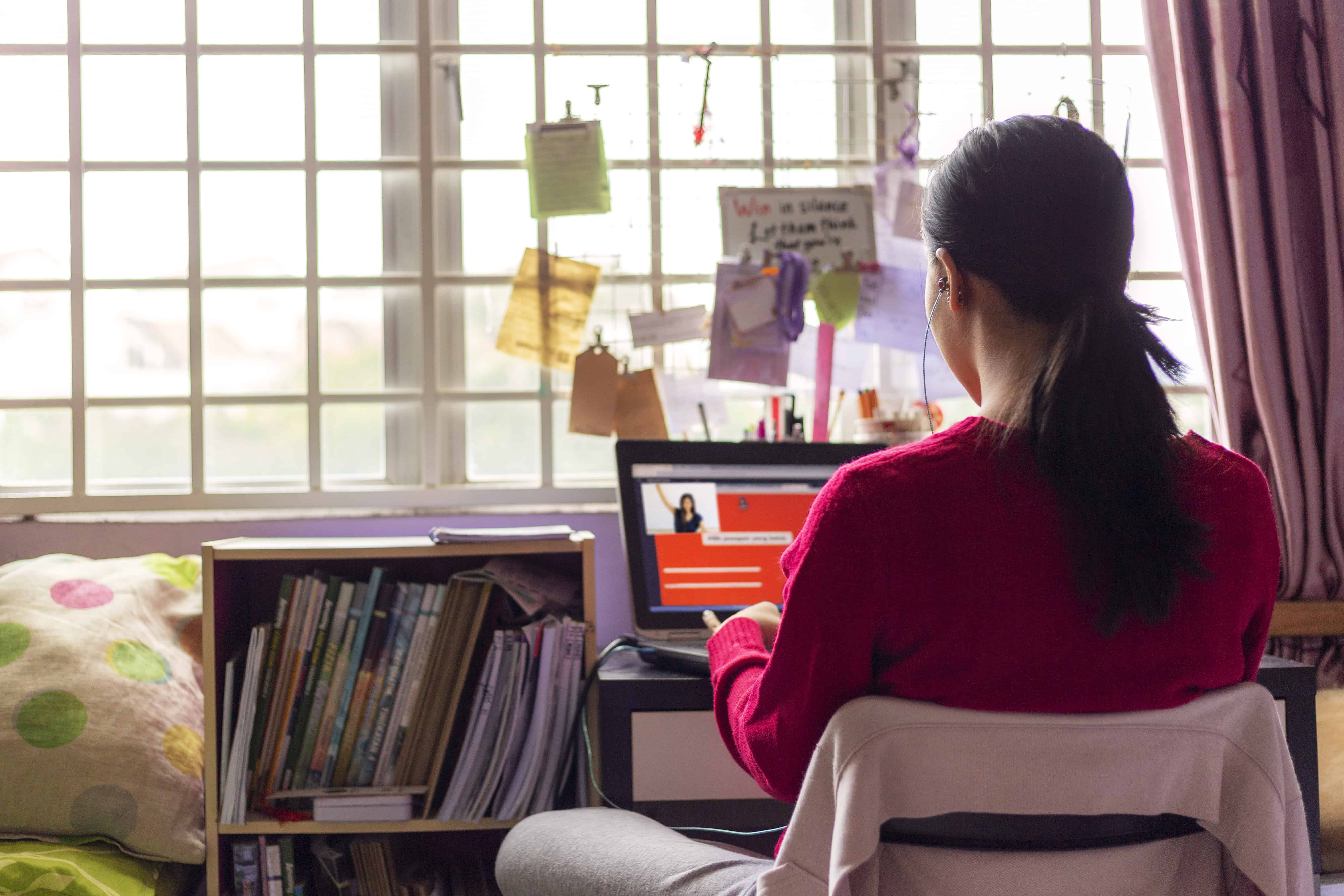 In a recent report published by the survey company McKinsey, it has been revealed that many school students have suffered from a loss of learning.

In a survey that involved teachers from the US, Germany, UK, Australia, China, Japan, Canada and France it was estimated that students were on average 1.9 months behind where they should have been in November 2020. (See Figure 1 below).

However, it should be noted that a quarter of the teachers surveyed in the UK, Canada and the US stated that their students were up to four months behind where they should be at this time. Japan had the lowest loss with less than a month lost, but they resumed face-to-face teaching sooner than anyone else. Standardised tests were used to measure student achievement (in the US the tests were made by Curriculum Associates’-Ready platform. Assessment provider NWEA). The tests used to measure loss were predictably focused on reading and mathematics.

Since November, schools in the UK, France, Italy and Germany amongst others have been closed because of a spike in Covid. Countries in East Asia and Australasia have been able to open with very few interruptions as these countries have had relatively few infections.

Anecdotal evidence provided by Lucy Kellaway (2021) a teacher in Hackney, London suggested that students learning had suffered in subjects such as Economics “Last week, finally, after eight weeks of consistent nagging, one of my more chaotic 15-year-olds handed in a piece of basic revision on shifts in demand and supply curves. My delight at seeing he had submitted a maiden piece of work subsided when I went through it. Every single answer was wrong, which was particularly alarming as a year ago he could have completed them all correctly.” Lucy went on to express her concern particularly for her weakest students who often did not speak or use English at home.

An important observation was that the longer schools were closed and learning occurred online then the effectiveness of lessons declined. Since the time of the survey schools in many European countries had been closed, with schools in the UK not being opened from December through to March. (See Figure 2 below). Schools in Australasia had been able to open for the new school year as well as many East Asian schools and so they were less affected.

What were the other factors that affected lost learning?

Many studies and articles have highlighted that students from socially deprived backgrounds with limited digital access suffered most. The students least affected were students who attended private schools. (Figure 3) Moreover, the longer the time that students were off school the less effective was the teaching. This was also born out of Lucy Kellaway’s article where she claimed that she had been just able to deliver the bare bones of the curriculum. She talked about not being able to do the more challenging and fun activities.

My own experience of teaching online was that you are not able to cover as much material or indeed it was harder to have discussions. Ilya Spitalnik (2021) quoted a study that had been made on communication “Dr. Albert Mehrabian determined the 7-38-55 rule. His findings concluded that communication is made up of 7% spoken words, 38% voice and tone, and 55% body language. This amounts to 45% verbal and 55% visual communication.”

Spitalnik went on to say that when teaching online that we lost the communication that came through body language and that this led to many misunderstandings and confusion.

How effective did teachers feel their online teaching had been?

Japanese teachers were much less enthusiastic about online teaching and felt that it was much less desirable. Many teachers in other countries felt unprepared for teaching online and were not completely comfortable with the platforms that they had to work with.

What were some of the things that students really missed?

Lucy Kellaway stressed in her article that students missed far more than the knowledge (which most national standardised tests measure) when they were forced to stay at home. She pointed out that a minority of students had mental scars from the shutdown and were suffering from depression, loss of personal confidence and had a feeling of being alienated.

A really key point that Lucy made was: “Even more important, what school gives to children is each other. What goes on in a school playground is almost as important as what happens in a classroom.” Many students had missed the social interaction which home schooling had forced on them.

Moreover, many social rights of passage had been taken away from them: the loss of formals or proms, or the graduation ceremony which highlighted the end of formal school and was a chance to say goodbye to classmates and friends. Those of you who have tried to organise a year group’s reunion after school will know how difficult and almost impossible it is to get every member of a class there.

The conclusion of Kellaway’s article leaves her questioning the value of an education that focuses just on exam excellence – which she sees as just a passport to a university or a job.
She is keen to provide an education which is broader and more flexible than current models:
“…one half of education would send signals to employers and universities and determine which students get the place or the job. The other half would help them survive there, once they’d landed it”

George Couros, in his presentation at the Kognity Engage conference and in his many blogs has always stressed the importance of recognising the socialising impact of school and valuing of students – that goes beyond academic performance. In his unique style, he provides followers with ways in which to personalise school for students – I loved his story about replacing pictures of principals in a prominent part of the school with that of students who attended the school. The humanising part of school needs to be reconsidered as well as the academic part of school. We need to see the most important of education to educate the whole person.

Lucy Kellaway, “What is the point of school?” in Financial Times, Saturday 6th March 2021

← Prev: Take a day to recharge Next: Revision: 5 Tips to Support Your Students →