IBDP: Creating a better future through the CAS project 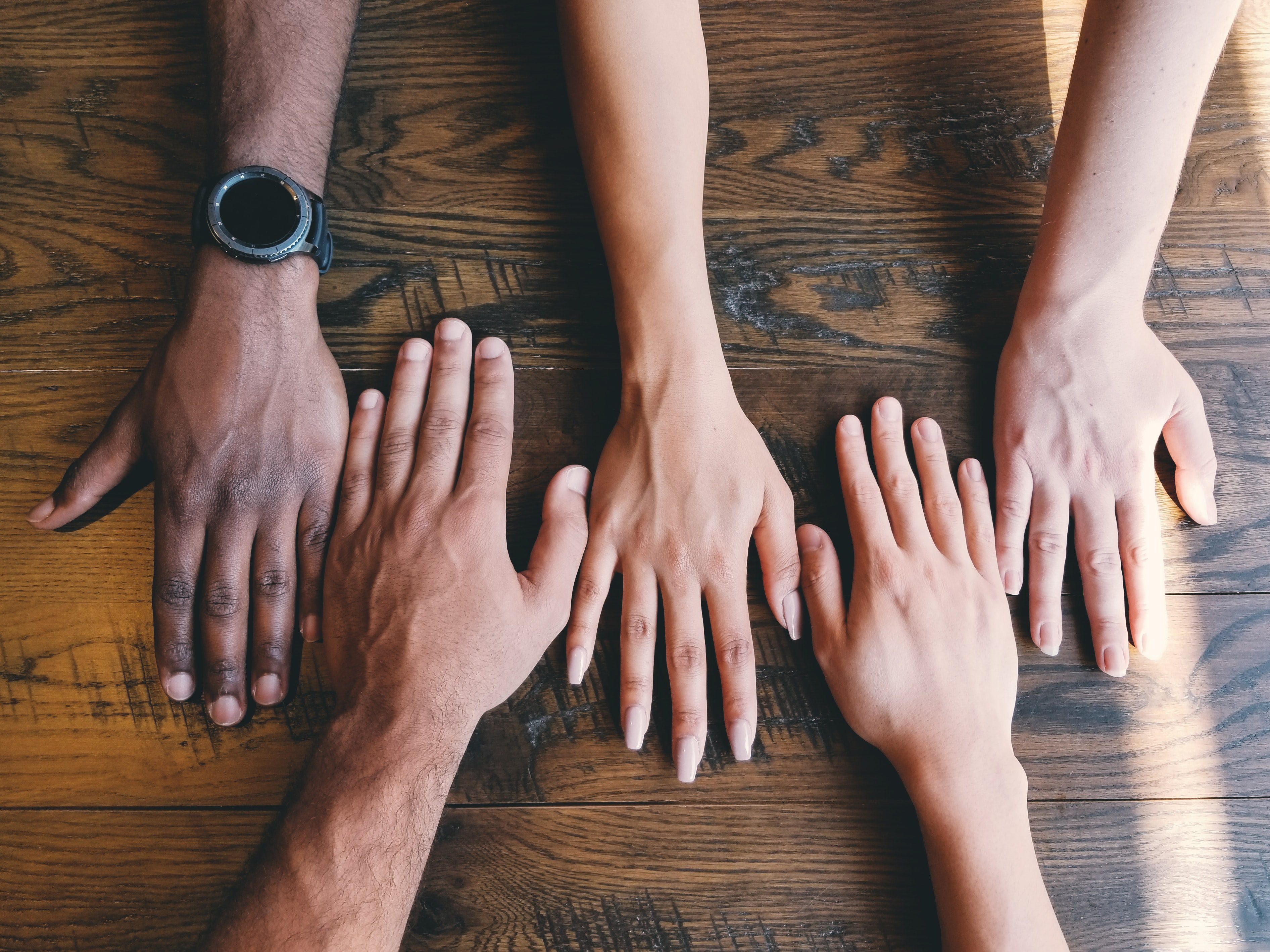 First, a brief overview of CAS. Creativity, Activity and Service, which is a compulsory part of the IB Diploma, encourages students to take an active role in the world to live out the values expressed in this statement. The IBO states that “students need to take part in a range of experiences and at least one project. These should involve:

Projects should be either: 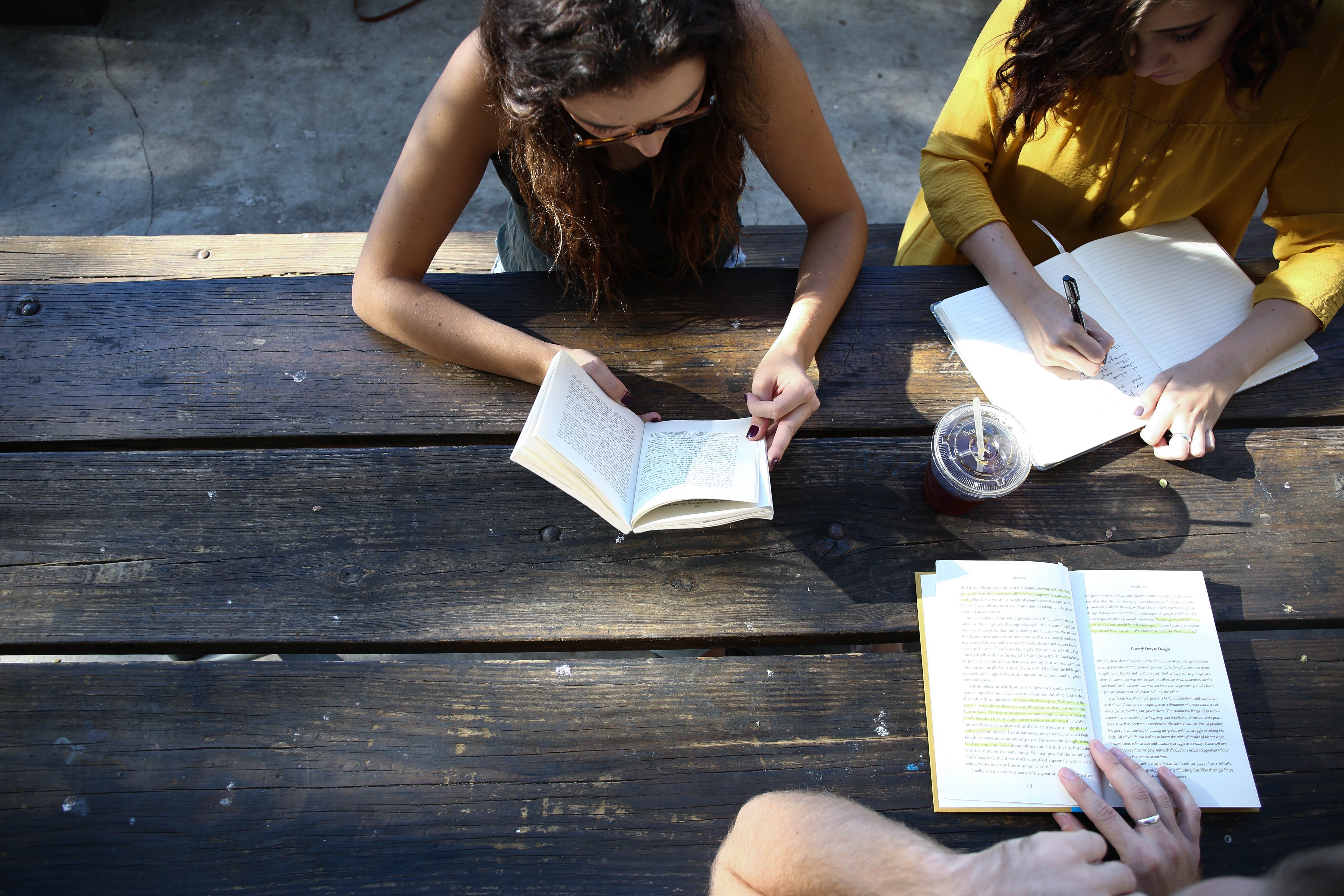 Why is CAS important today?

The current coronavirus pandemic has provided society with an opportunity to reflect on what is of value and important for our future. In an interview on 1 May on the BBC, Señor Guterres (The UN Secretary General) stressed the need for nations to work together to tackle and solve truly global issues. Many political leaders have praised their individual constituents for their self-discipline and sense of solidarity in restricting the spread of the virus. However, it has to be said that on a global scale this sense of solidarity has been missing, with each country trying to find its own solutions.

Education throughout the world has been affected at every level by this pandemic. It has been forced to move from a face-to-face model to online teaching that has put schools, teachers, students and their families under enormous stress dealing with homeschooling. In particular, it has brought into focus the preoccupation with assessment at all levels. Many schools (including those offering the IB programmes) have academic success as one of their key marketing tools. The final exams have been seen as the sole measure of a student’s readiness for the future. In spite of many schools’ broad vision statements about providing a holistic education for the future, they actually deliver quite a narrow curriculum. This has been my own experience listening particularly to the many schools that have chosen to offer both national and IB programmes.

The break in formal schooling offers IB schools the opportunity to reflect on their purpose in education. The opening sentence of the IB’s Mission Statement (2012) provides a clear indication of what is needed for the future of mankind:

“The International Baccalaureate aims to develop inquiring, knowledgeable young people who help to create a better and more peaceful world through intercultural understanding and respect.”

George Walker (a previous director of the IB) has argued that in fact CAS provides the key to experiential learning for the rest of the Diploma and is vital in helping students to play a role in helping to develop a better world.

How does CAS help provide the skills needed for the future?

The magazine Time had this to say about the skills needed for the future: “This is a story about … whether an entire generation of kids will fail to make the grade in the global economy because they can’t think their way through abstract problems, work in teams, distinguish good information from bad, or speak a language other than [their own]” (Time, 18 December, 2006).

The CAS programme requires students to take up new challenges and be able to work collaboratively to solve their problems. There are many examples from schools where CAS is really valued and where students have undertaken CAS projects. CAS projects involve important 21st-century skills (OECD 2008) such as working collaboratively and problem-solving over an extended period of time. Some projects that they have initiated and planned range from setting up a school for slum children in Jakarta, to organizing an EU grant to help provide activities for handicapped children in Slovakia, as well as the Intercas building projects that have occurred in South America. The projects here are not isolated in the CAS world and in each case, much was learnt from the reflections that students have carried out. Alchin (2011) and Roberts (2018) identified the following skills being developed by CAS (in common with the other parts of the Core –TOK and the Extended Essay):

Hayden (2017), in her extensive survey of CAS, confirmed that many schools and students believed that they had been successful in achieving the skills and values mentioned above and that make CAS vital for the future. There was a strong indication that this helps to empower students for the challenges that may lie ahead later in life. 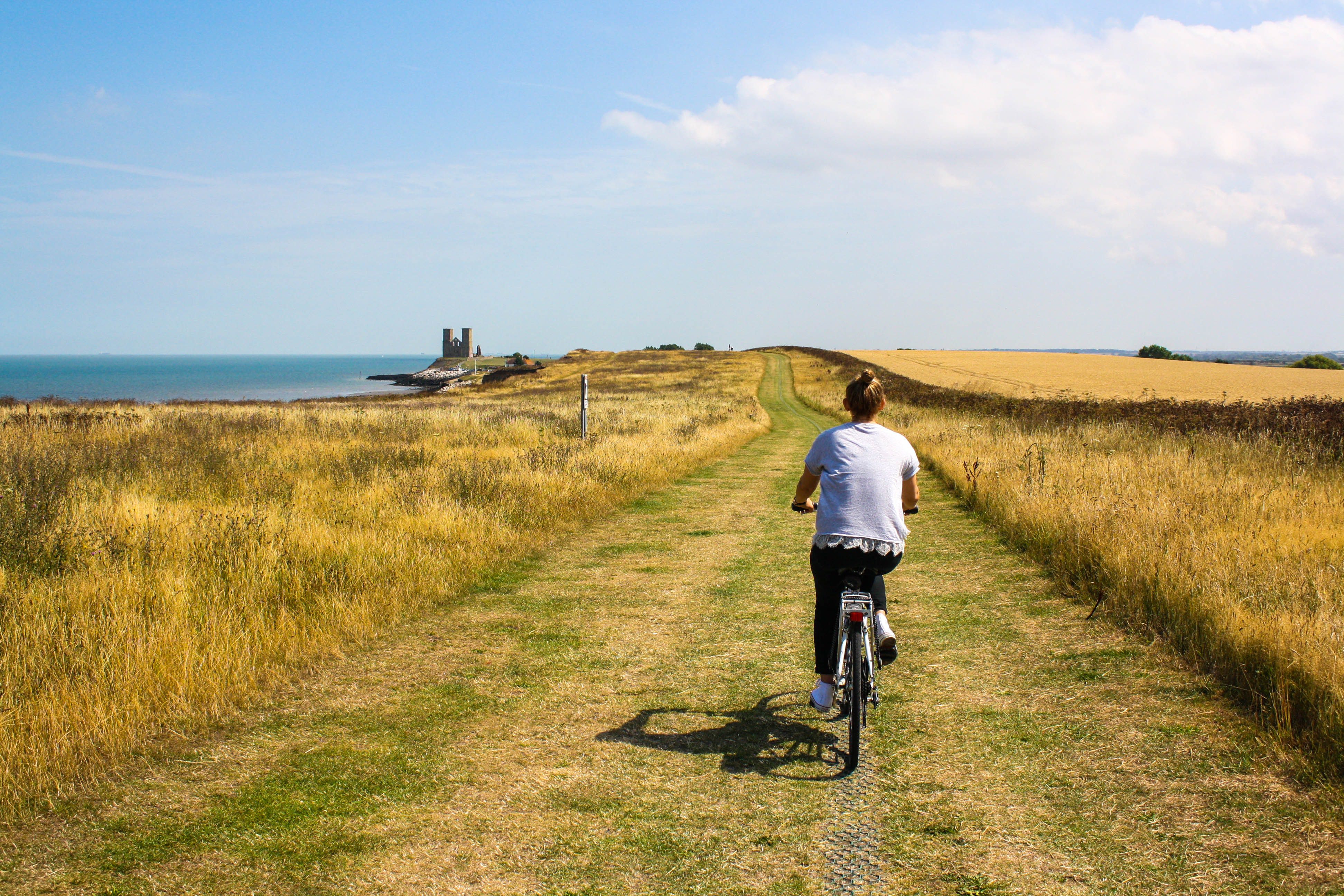 What are some of the issues students can tackle through CAS that can help to create a better world?

Environmental, social and economic sustainability are the areas that most concern IB students today. The main concern that they would like to take action on is climate change. This is based on anecdotal evidence taken from discussions with IBDP students informally and with participants at a conference in Berlin in 2019. They felt that at a school level it was possible for them to take action themselves. Students’ suggestions to improve the environmental sustainability of their own schools and to reduce the impact on the atmosphere included:

In addition to this concern with climate change, other issues about sustainability that were identified by IB students and also in a survey by Amnesty International (among 18–25 year olds) were economic instability (uncertainty about future employment), differences in  income, pollution and gender inequality. Pollution and gender inequality were definitely issues that IB students felt they could address.

In this section we have identified key issues that trouble IBDP students. Next we will examine how CAS coordinators can support these changes and be agents or champions of change. 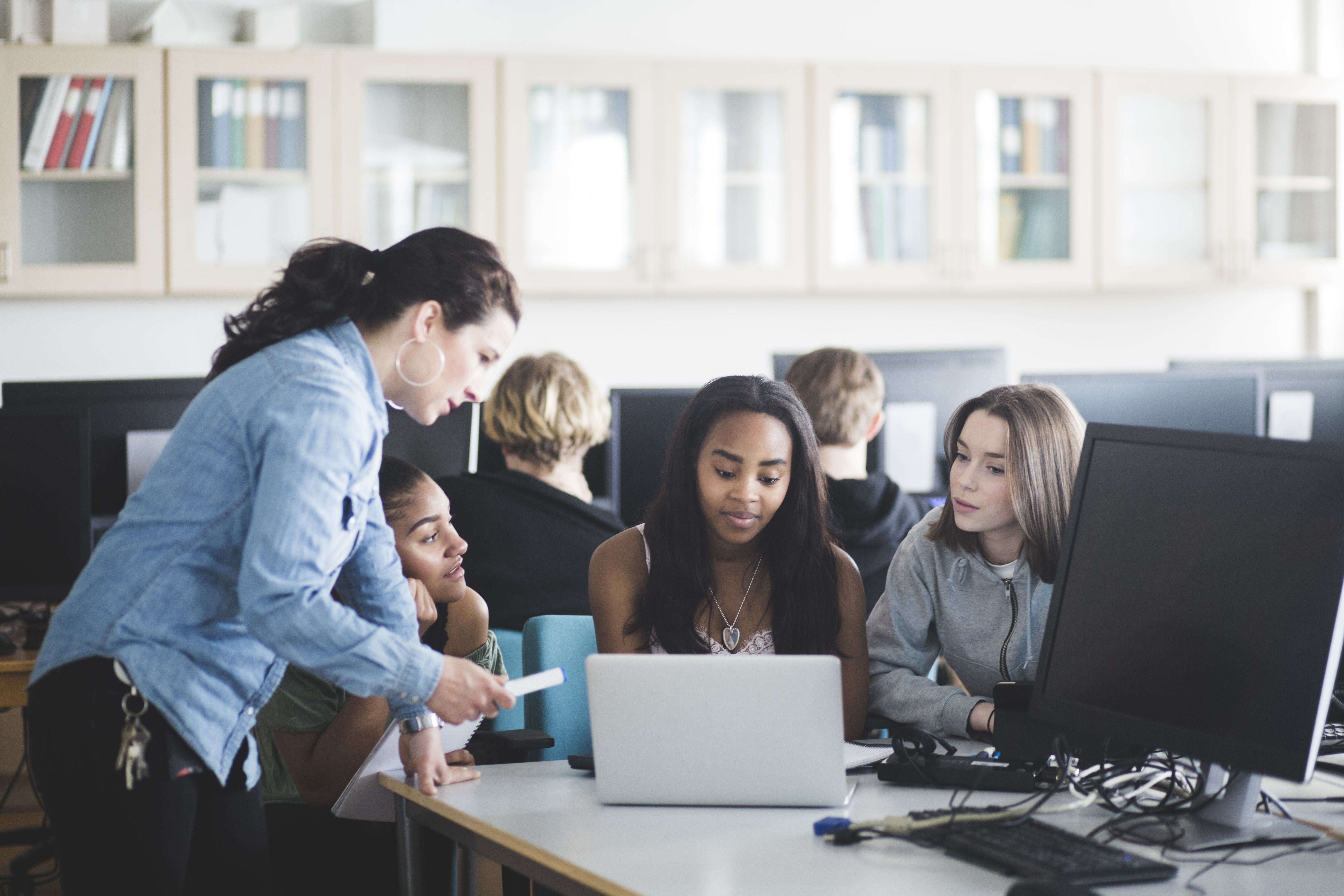 What is the role of the CAS Coordinator in helping to bring about change within schools about sustainable issues?

St Mary’s University, Minnesota says the following about agents of change, which is what a CAS coordinator should be: “[t]here is a growing need for visionary change agents in education who are capable of driving the organizational and institutional changes necessary to improve student outcomes.”

One of the greatest challenges faced by CAS coordinators in dealing with sustainable issues is a feeling amongst some school communities that the issues are too great to be overcome. The CAS coordinator who wants to be an agent of change in the school must look to do the following:

Last but not least, Kurt Hahn (1965), the founder of the outward bound programme, stressed this point about encouraging students to be actively involved: “It is a sin of the soul to force young people into opinions … but it is culpable neglect not to compel them into experiences.”

Roberts W (2018) “The role of the Theory of Knowledge, Extended Essay and Creativity, Activity and Service within the IBDP” in Journal of International Education XXXVI, P.36-42