IBDP: How to Facilitate the Extended Essay 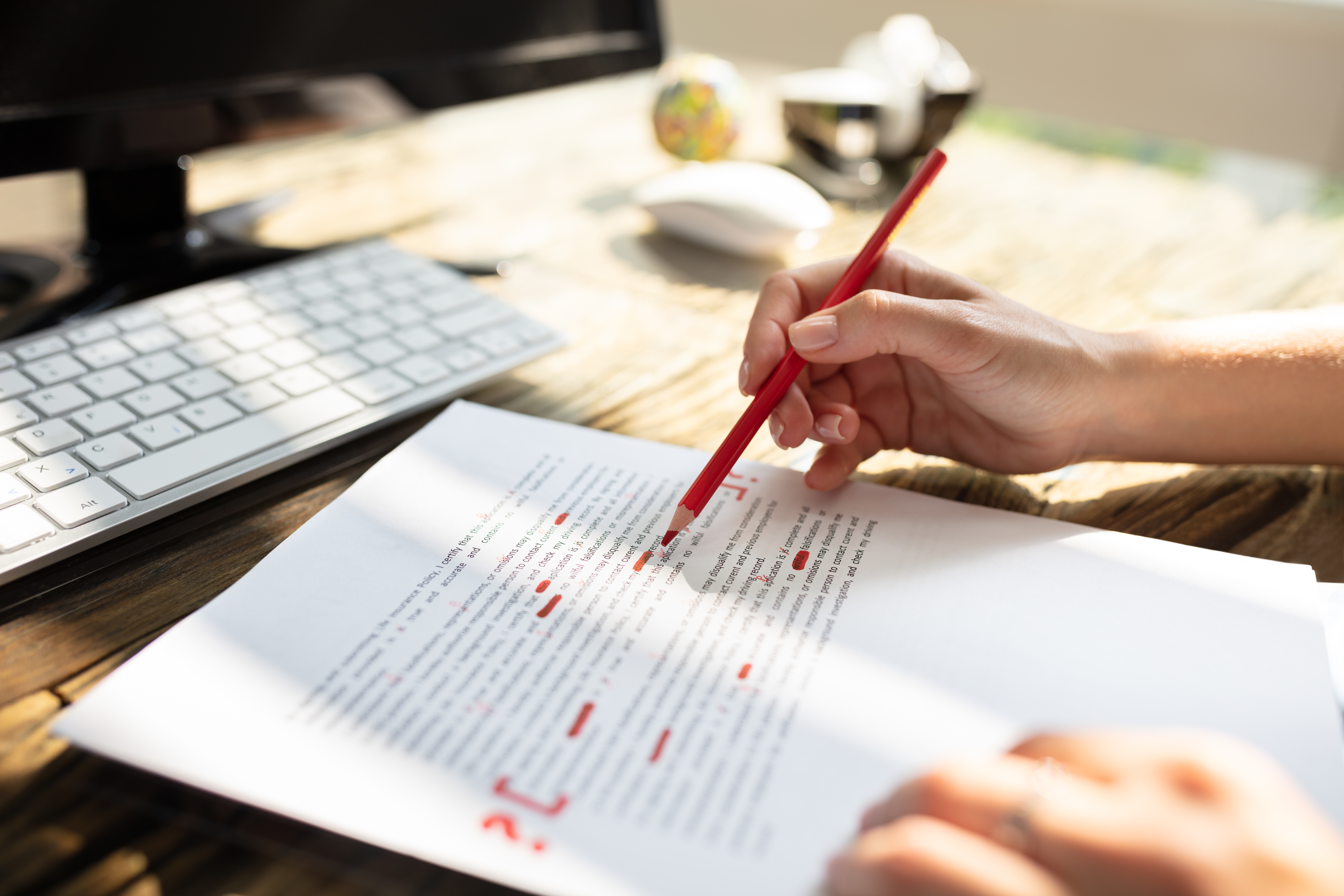 The Extended Essay is one of the core components of the IB Diploma, along with the CAS and Theory of Knowledge. It provides candidates with the opportunity to carry out a major piece of inquiry and produce a formal piece of writing that is focused on a topic of their choice. The topic should be one that genuinely interests them and allows them to research it in depth. Successfully completing this piece of research and writing is one of the big milestones in a student’s journey through the IB Diploma. It can also be an important reference point in university applications and interviews for courses. This May, it was one of the pieces of work that was submitted and marked in a year without formal exams. It could be an important factor in a university’s selection of students. 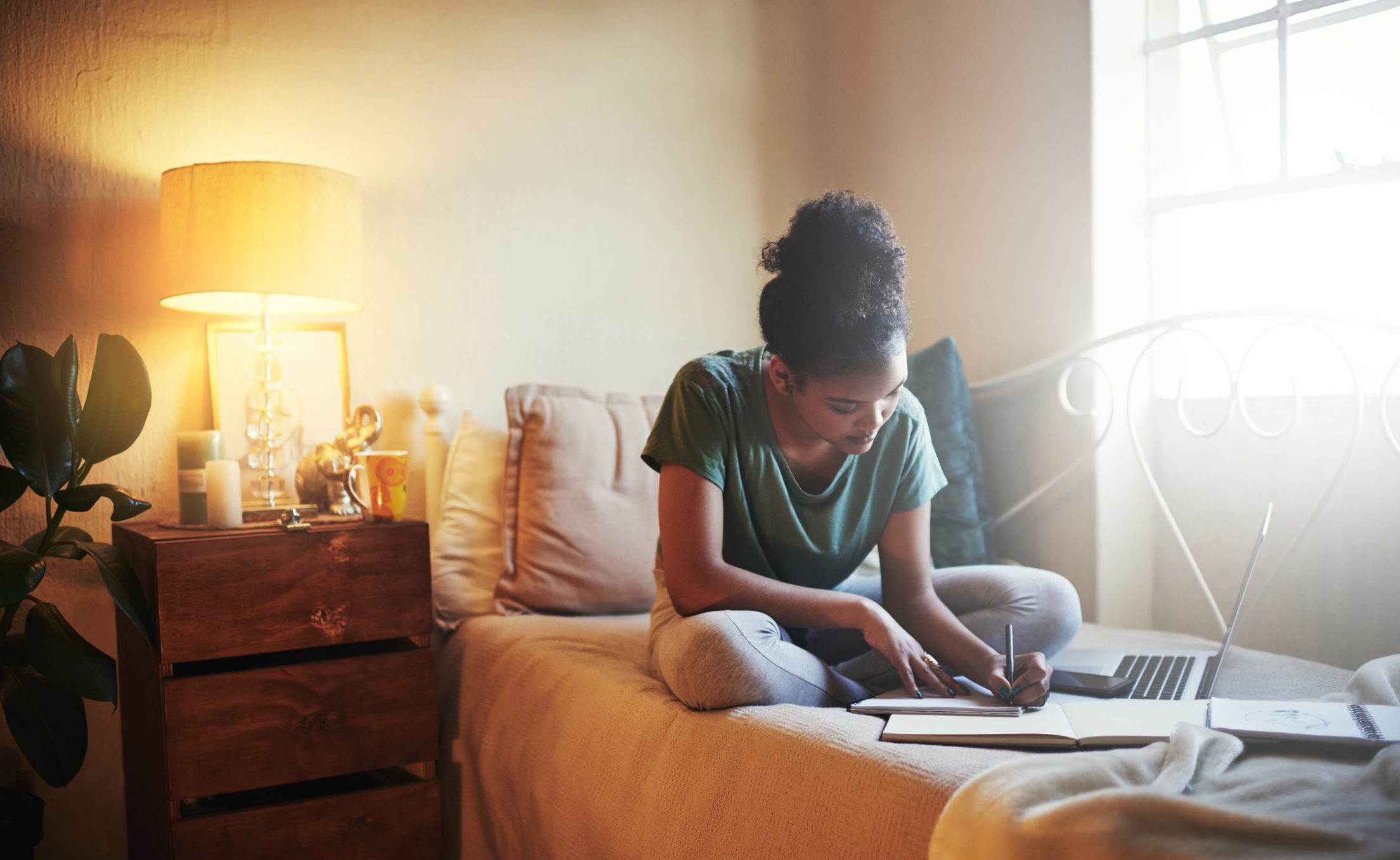 What is the role of the supervisor in the Extended Essay?

(In these six key points, I have emphasised the importance of applying the TOK framework to their research – a link that should be made explicitly to students.)

The supervisor is expected to hold three formal meetings with the students. We shall discuss the significance of these meetings in the rest of this post.

How can the formal Extended Essay meetings with the supervisor help the student?

One of the requirements of the Extended Essay is that the student should have three formal meetings with their supervisor and be able to reflect on their research process. This proves to be one of the requirements of the Extended Essay that students struggle with, so we shall have a look at what students could reflect on and how it could help their progress. I am going to draw on an example from a history essay (created by the author, not drawn from any candidate’s essay) that is focused on the Arakan campaign in Burma during World War 2 (1942–44). The purpose is to look at reflection that could have taken place during each of the three meetings.

What type of reflection could we expect from the first Extended Essay meeting with the supervisor?

This meeting is often held a few weeks after the student has been allocated his/her supervisor, and typically they will have chosen a topic. The reflection will describe their motivation for the essay and describe some of the sources that they will have researched.

The reflection could be as follows:

My uncle was a doctor in the Arakan campaign. My interest was further spiked by a BBC documentary about a West African soldier who fought there – I have emailed the BBC to see if I can contact him directly. There was an excellent book on this campaign by the historian Jim Holland, a biography of General Slim, and I found some letters home from my uncle. Having read these, I think that there are key issues to examine – one was the role of supplies to both armies, and the other was about the leadership of General Slim and how that transformed the campaign. Supply chains to armies are a key part of any military campaign and this seems to have been a challenge for the Japanese army, which relied on taking Allied supplies, whereas the British under General Snelling seem to have been better supplied. My supervisor has encouraged me to narrow down the topic to get a good research question and to try to access some material on the Japanese side. (174 words)

← Prev: Deconstructing Changes in the IGCSE Science Syllabus Next: Launching Language B at Kognity →

Launching Language B at Kognity

It goes without saying that 2020 has been challenging. Yet, amid all the challenges,  it has also been one of the most...

If you are an IBDP Economics teacher looking for extra support with the new syllabus, we would like to invite...

Behavioural economics is the field of study involving an understanding of how the human mind works to make decisions. Many teachers are thrilled to see it forming part of the new IB Econ syllabus.