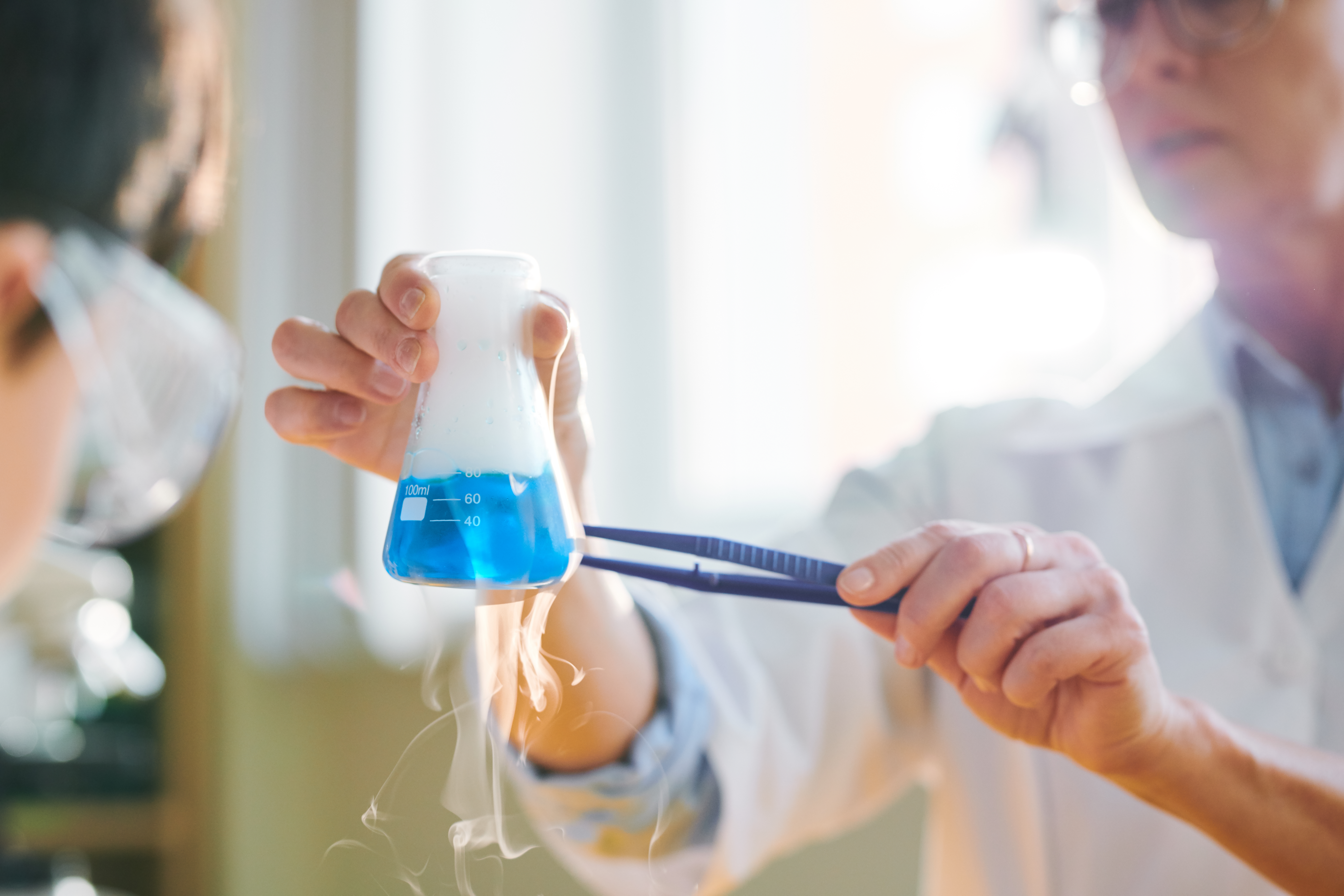 Michael is an experienced New Zealand based Physics and Chemistry teacher, author for numerous educational publishers, additionally, he is an ISTE community leader and is an SDG ambassador.


Want a chance to meet the author? Dr Michael Harvey is hosting a live webinar with Kognity on the changes to the Cambridge IGCSE™Chemistry syllabus. Join us on October 14th along with fellow Chemistry educators from around the world, to learn about the changes in more detail and have your chance to ask questions! Sign up here.

Cambridge International has updated the Cambridge IGCSE™ Science syllabus for Chemistry (0620), for first examination in 2023. The new Cambridge IGCSE™ Chemistry Syllabus has some major changes in emphasis in terms of content from previous iterations. The major differences in the new syllabus are in the movement of experimental techniques from particular units to a more robust unit on its own. This may help focus students more clearly on the paper 6 alternative to practical paper, by making the techniques more explicit and slightly removed from the more context based experimental techniques of previous curricula.

To help educators understand where these changes are and how that could impact on the order of teaching, we’ve broken down the units to highlight these changes. 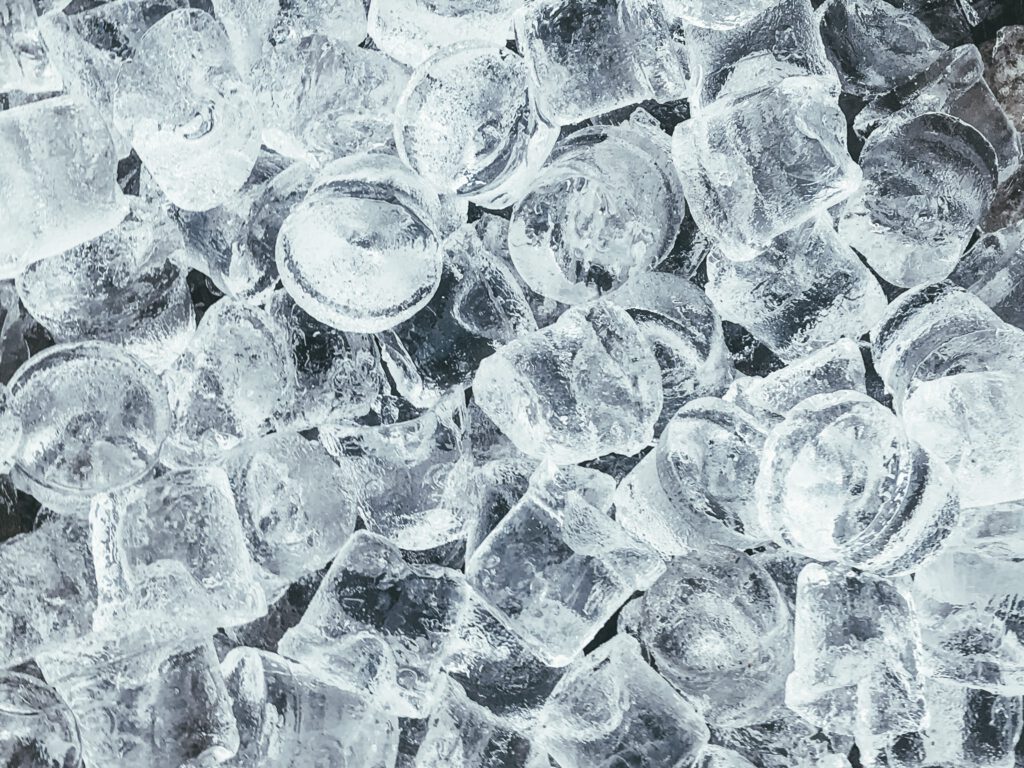 Unit 1 used to comprise one topic based on the particulate nature of matter. This has now been broken down into two topics with diffusion expanded upon and references to the concept of Brownian motion removed. In terms of phase changes, sublimation has been removed. In terms of changes of state, explaining, in terms of kinetic particle theory, the effects of temperature and pressure on the volume of a gas has been added to the supplemental content.

This unit has had a large amount of readjustment. This is now unit 3 from the old IGCSE Chemistry syllabus. Alloys have now been added to later in the curriculum. A new description of an atom is added. The use of isotopes has been removed and new content has been added. In particular, the interpretation and use of symbols for atoms for the core curriculum. In the supplemental curriculum stating that isotopes of the same element have the same chemical properties because they have the same number of electrons and therefore the same electronic configuration and calculating the relative atomic mass of an element from the relative masses and abundances of its isotopes have been added.

There are also changes in terminology and emphasis from the old curriculum with the determination of the electronic configuration of elements and their ions.

A lot more detail has been added around ionic bonding in the new curriculum with the need to define an ionic bond based on electrostatic attraction, the use of dot-and-cross diagrams and describing the properties of ionic compounds in the core curriculum more explicitly. In terms of the supplemental content, explaining ionic bonding in terms of structure and bonding and using this to explain the properties of ionic compounds is now required.

The supplemental curriculum also has more explicit objectives with ​​describing the formation of covalent bonds in particular simple molecules, using dot-and-cross diagrams and explaining in terms of structure and bonding the properties of simple molecular compounds.

This unit has not changed too much. A new subtopic has been created to introduce relative molecular and atomic mass and the definition of the mole is required.

Some content has been removed from this unit. In particular, the manufacture of aluminium and chlorine, hydrogen and sodium hydroxide from concentrated aqueous sodium chloride and the use of copper and (steel-cored) aluminium and plastics and ceramics in the core curriculum.

The new hydrogen fuel cell subtopic is based on the previous chemical energetics subtopic on energy transfer. 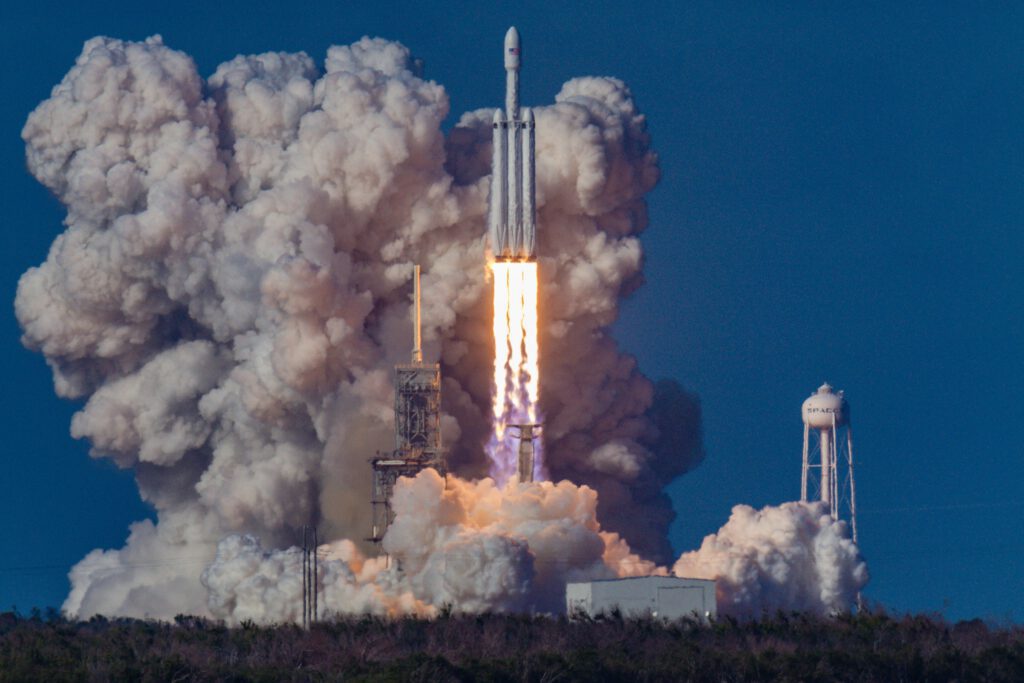 Photo by Bill Jelen on Unsplash

The second subtopic on energy transfer in the old curriculum has been moved to unit 4. A lot more detail has been added to this unit compared to the previous curriculum. In terms of core, exothermic and endothermic reactions are defined in terms of thermal energy and the temperature of the surroundings. Energy level diagrams replace the term reaction pathway diagrams.

Physical and chemical change has a slight change of emphasis with the difference between them needing to be described.

With the rate of reaction subtopic, all references to speed have been removed and the core curriculum now focused on describing the effects of changing conditions on the rate of reactions and the supplemental curriculum focused on explaining these effects. References to the role of light in photochemical reactions and the use of silver salts in photography and photosynthesis have been removed from the unit.

The reversible reactions subtopic has a lot more detail with specific examples, especially in the supplemental curriculum. With a clear definition of when a reversible reaction in a closed system is at equilibrium. More emphasis on the Haber process and the Contact process with the conditions and reasons for those conditions.

The major change is the subtopic on identification of ions and gases has been moved to unit 12. The characteristics properties of acids and bases have more content. In the core curriculum, describing acids in terms of their effect on thymolphthalein has been added, stating that bases are oxides or hydroxides of metals and that alkalis are soluble bases, describing alkalis in terms of their effect on: (a)  litmus (b)  thymolphthalein (c)  methyl orange, stating that aqueous solutions of acids contain protons and aqueous solutions of alkalis contain hydroxide ions and describing the neutralisation reaction between an acid and an alkali to produce water. References to soil acidity have been removed.

In terms of the supplemental curriculum, new content has been added. In particular, strong acids and weak acids specifically referencing hydrochloric acid and ethanoic acid respectively.

The preparation of salts subtopic has more content to cover. In core, the concept of a hydrated salt is introduced and this is extended in the supplemental curriculum with waters of hydration. 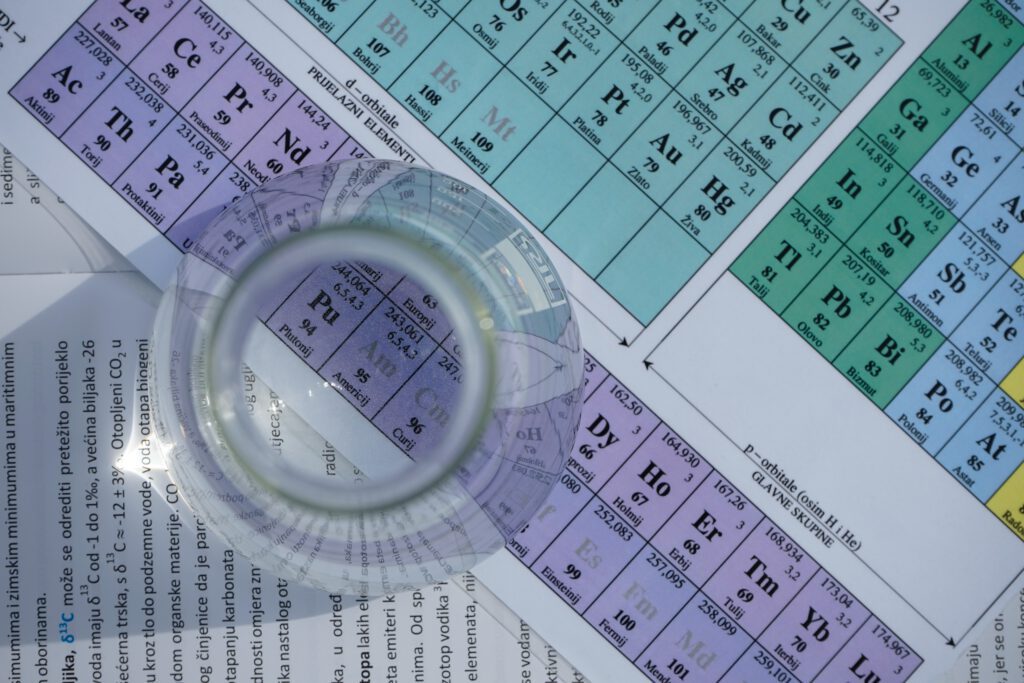 Photo by Vedrana Filipović on Unsplash

This unit requires extra content on how the metallic nature of elements changes as you move across the groups. In terms of the transition metal subtopic, the learning objectives have changed from describing to knowing variable oxidation states in the supplemental curriculum. The various uses of noble gases are no longer required.

The uses of metals subtopic now only focuses on copper and aluminium. The reactivity series subtopic no longer includes carbon reduction.

Unit 10: Chemistry of the Environment

This unit has significant new content in the core curriculum including an explanation on why distilled water is used in practical chemistry rather than tap water, that water from natural sources may contain a range of substances, some of which are beneficial and some harmful.

The Haber process has been moved to unit 6 from the fertilizer subsection, references to lead have also been removed from the air quality and climate subtopic. Other omissions are the carbon cycle and references to rusting of iron and sacrificial protection in terms of the reactivity series of metals and galvanising as a method of rust prevention. The sulfur and carbonates units have been removed with the Contact Process moved to unit 6 and the uses of sulfur removed completely. 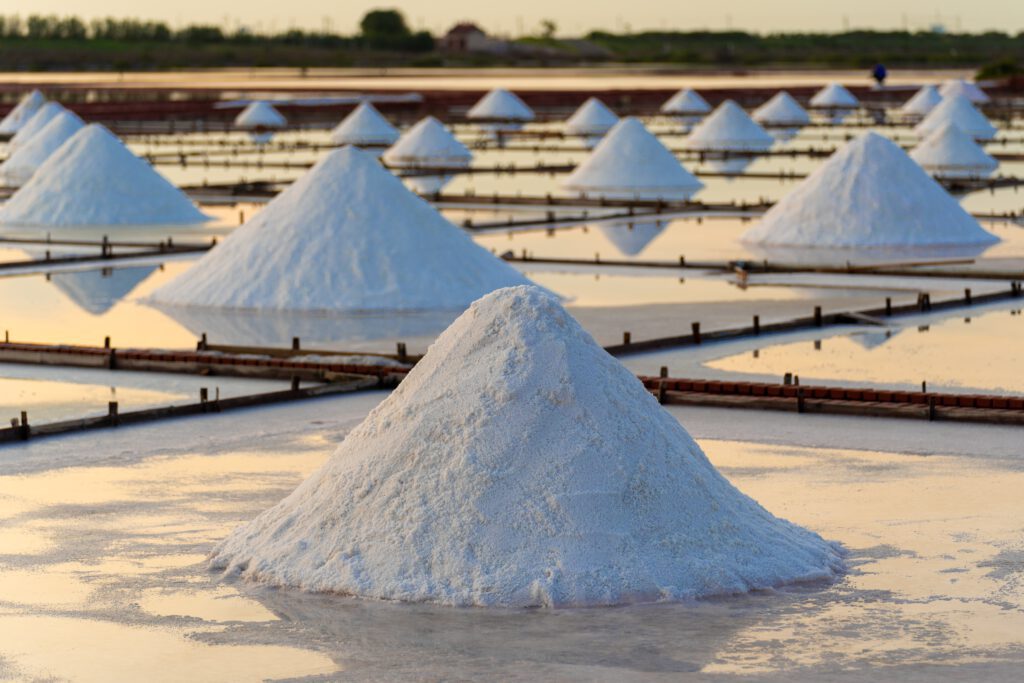 Photo by Timo Volz on Unsplash

Despite a change of subtopic numbering, most content remains the same. In the alkanes subtopic, the substitution reaction of alkanes with chlorine is now limited to monosubstitution.

In the carboxylic acid subsection, The description of the reaction of ethanoic acid needs to be with: (a)  metals (b)  bases (c)  carbonates and now include names and formulae of the salts produced.

In the polymers subsection, content has been removed. There is now no need to name proteins and carbohydrates as constituents of food, protein hydrolysis is no longer required and references to complex carbohydrates and the usefulness of chromatography in separating and identifying the products of hydrolysis of carbohydrates and proteins.

There is new content with the titration subtopic. The purity subtopic in unit 2 in the old curriculum has been moved with extra content added around the importance of purity and how to determine purity from melting and boiling point information. This old subtopic can also be incorporated into the separation and purification subtopic with the addition of new content around melting and boiling point data analysis.