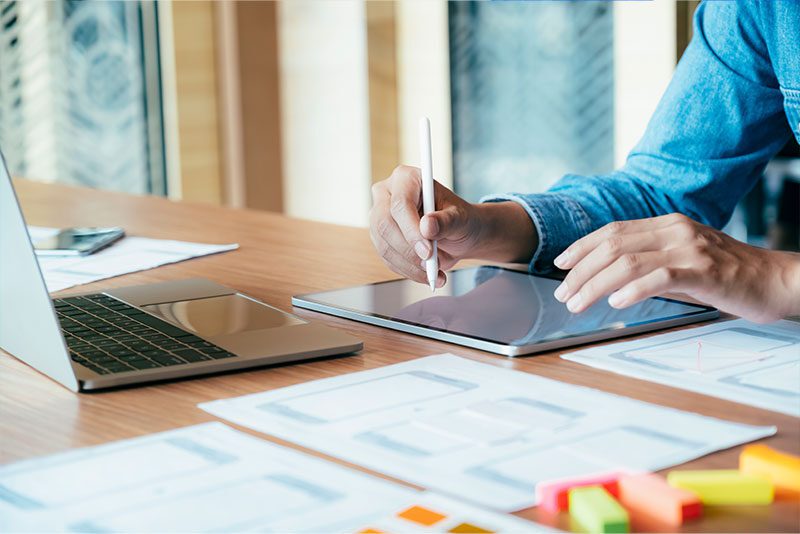 Webinar: Teaching with your own website, it’s time to get started

Richard is IB coordinator at Ecole Moser in Switzerland. He has been teaching IB Diploma since 1999 and is an examiner and textbook author. He has been using teaching websites in his classes for nearly 20 years. He explains why having your own website can be useful to you, your students and those he calls ‘significant others’. Never has it been easier or more timely to get started!

This is followed by 15 minutes of Q&A from the audience.

About the host
Richard Jones-Nerzic teaches history, humanities and film. He was born, educated and teacher-trained in Wales and first employed to teach history and politics at Olchfa School in Swansea from 1993 to 1999. From 1999-2007 he was Head of Humanities at the International School of Toulouse and between 2007 and 2009 Academic Director at the British International School of Bratislava, where in addition to history he also taught IB film. From 2009 to 2016 he taught at the European School Brussels III and from 2016 to 2018 he taught history and film La Côte International School. In 2018-19 he worked on quality control for Kognity intelligent textbooks on their series of IB History texts. From August 2019 he returned to the classroom at Ecole Moser in Nyon, Suisse.

Richard Jones-Nerzic is the co-author of a number of school history textbooks including the first official series of books produced for the IB Diploma by OUP. He also runs a number of websites for history teaching, ICT and film, all of which can be reached from www.internationalschoolhistory.net.

Richard Jones-Nerzic was coordinator of the European History e-Learning Project (e-Help) from 2004-8, an EU Comenius funded project promoting the use of ICT in history education. An e-Help book was published in 2012 ‘Using New Technologies to Enhance Teaching and Learning in History’.

Click here on the image below to watch the webinar. 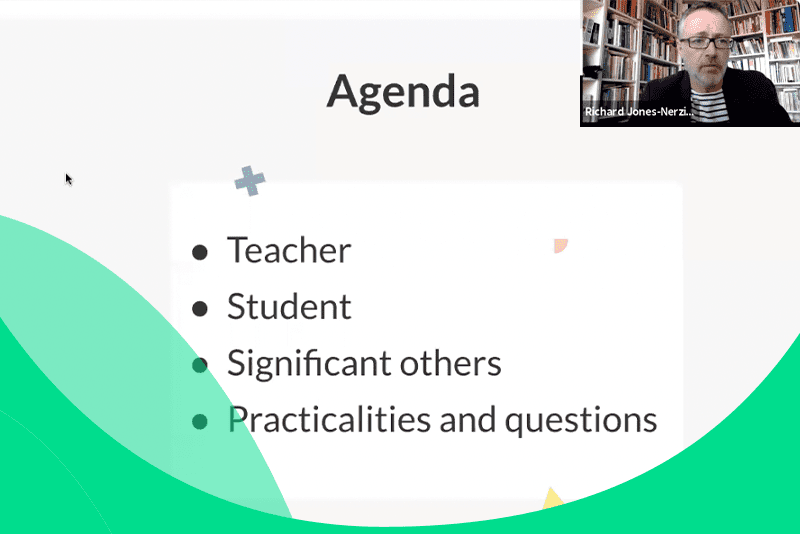 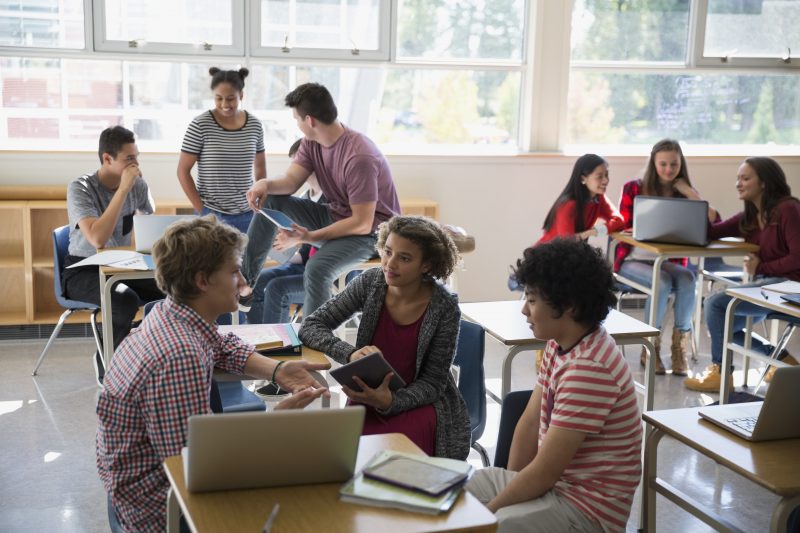 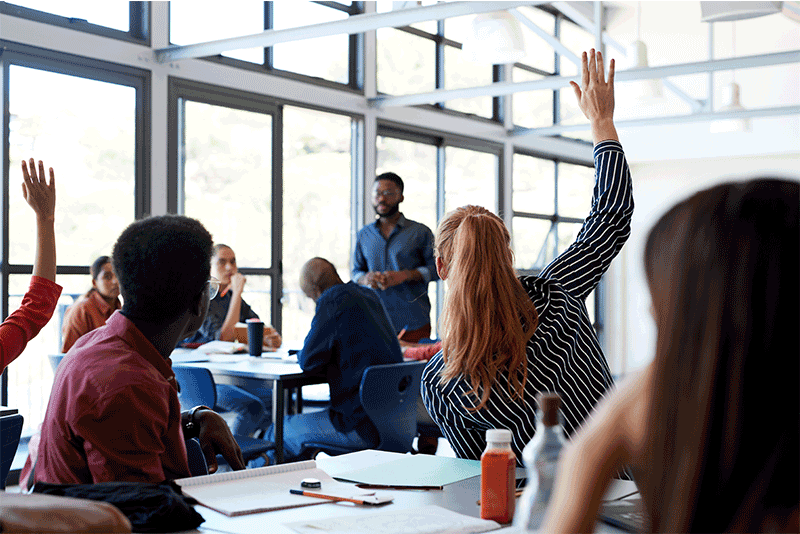 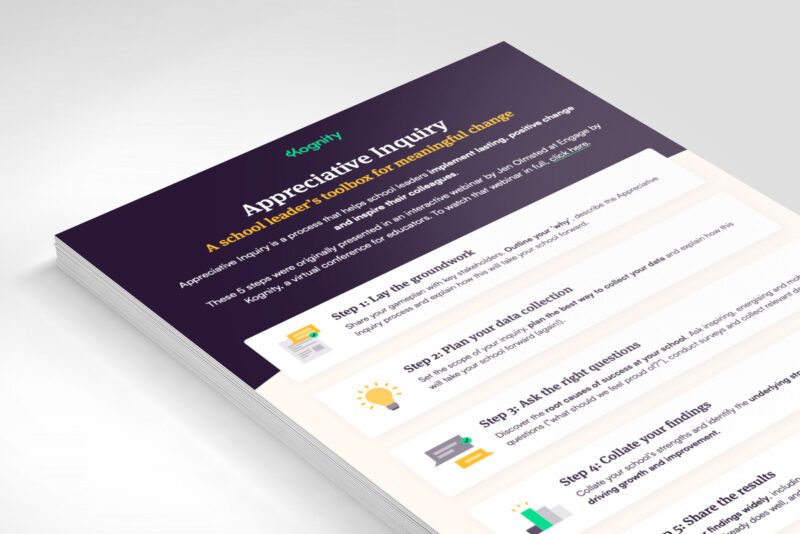